Chris is a former U.S. Capitol Police officer, and self-taught web programmer and designer. He is an advocate for maintaining constitutional liberties, individual rights and freedoms, fiscal responsibility, and limited government.

Chris has lived in Calvert County since the age of three. He attended Calvert County Public Schools, graduating from Patuxent High School in 2002. He pursued his Bachelor’s Degree in Criminal Justice from Michigan State University. After graduation, he accepted a position as U.S. Capitol Police Officer. While at U.S. Capitol Police, he was detailed in the Senate Chambers, Senate Division (including dignitary protection), Command Center, and liaison with TSA/FAA to monitor Capitol region airspace. During his tenure he witnessed the inner workings of how congress operates. In his off-time Chris pursued his passion in web design and development as a freelancer while coaching Boys Varsity Ice Hockey at St. Mary’s Ryken High School.

After spending nearly five years with U.S. Capitol Police, he left to pursue a career in web development full-time. He was offered a position as a Senior Consultant at Booz Allen Hamilton. During his time at Booz Allen, he focused on designing and programming functional, efficient, websites for the Navy and Marines. Nearly two years later, St. Mary's Ryken reached out to Chris offering a full-time position as Webmaster.

Although he left Capitol Hill, Chris has always closely followed the daily happenings of Congress and the Federal Government. 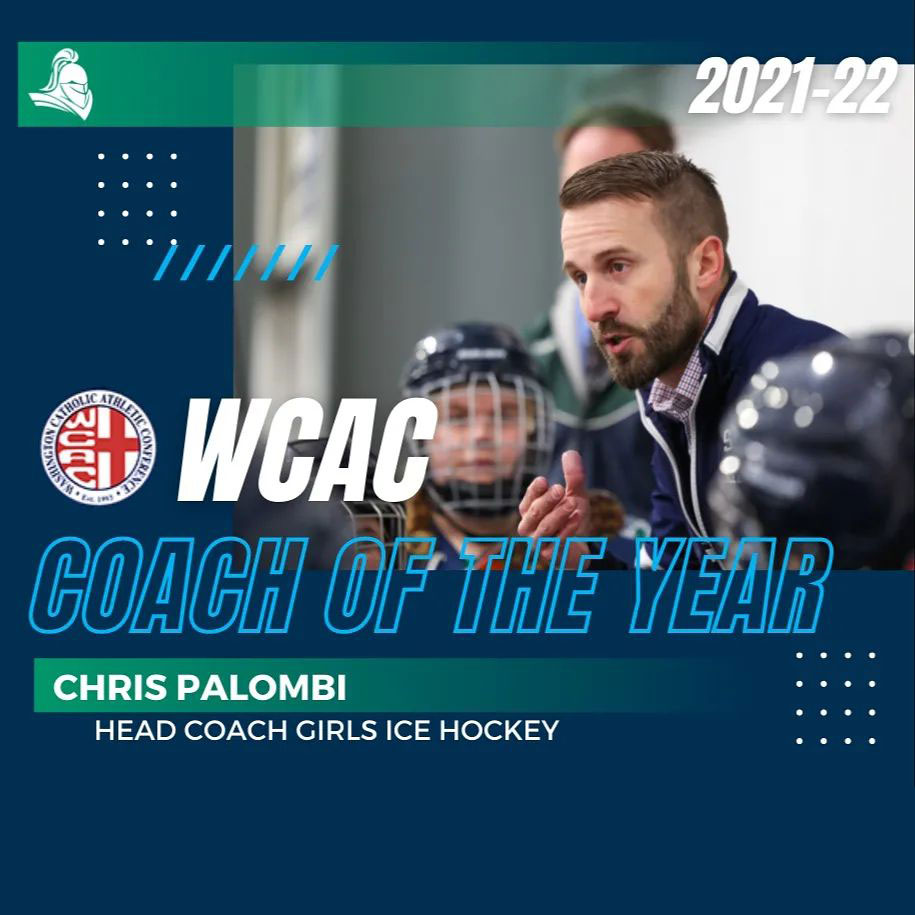 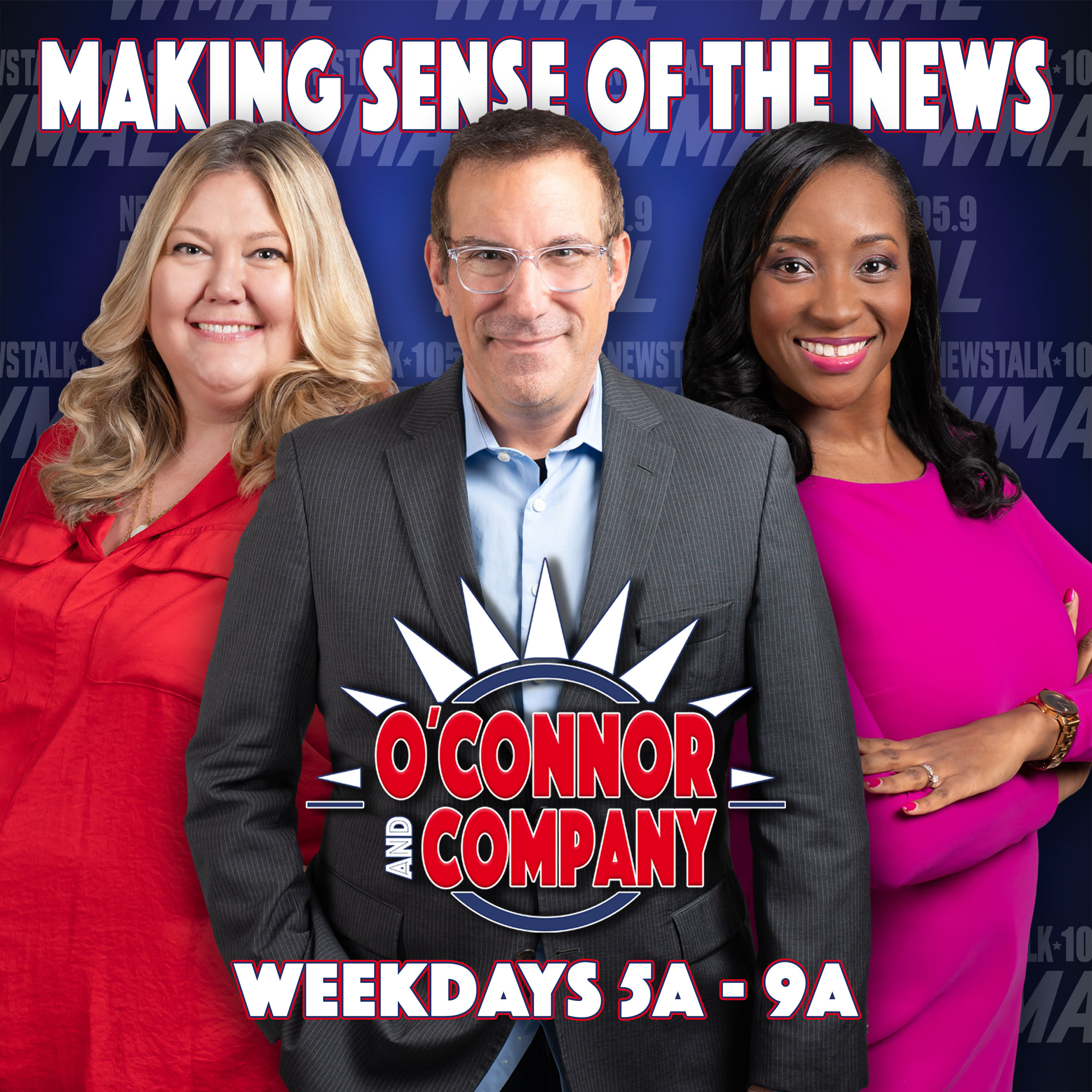 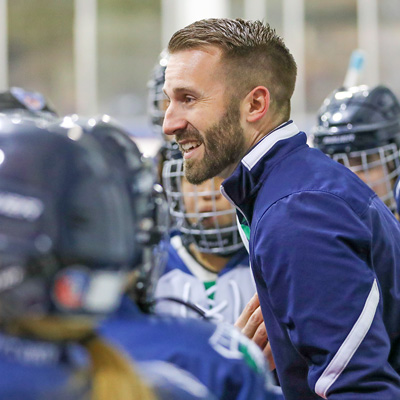